Earlier this year I ordered a book that was to be published with the title “Fusion 360 for Makers” - Design Your Own Digital Models for 3D Printing and CNC Fabrication.

I should receive this in the next week. So those of you using Fusion 360 you may be interested.

I’m getting pretty handy with Fusion 360, but I’m sure I’m doing things the hard way in many cases. I haven’t even touched the Assemble menu because I don’t understand it. Maybe this book would help. I’ll have to see if Amazon has an excerpt that would give me an idea.

I too have been stumbling along with Fusion 360 and slowly getting the hang of using it and yet i know there is so much more to learn.

Have you see the Fusion 360 tutorials and other links that I listed on the Snaplinks topic page?

The real challenge is taking someone’s STL, importing it into Fusion 360, and modifying it. Some models, while still printable, have mistakes that make it so that you can’t modify them easily.

Fusion 360 has an internal format that’s somewhere between its native format and a mesh, which gives you the capability to do certain things you could do in a native design, but not all. “Broken” meshes can only be converted to this intermediate format. I’ve come to rely on Meshmixer to fix most things that prevent Fusion 360 from converting it to a purely native object, but it’s not infallible. Even when a mesh is fully convertible, things like curved edges defined as multiple faces complicate the modification process. It’s then that I use a lot of offset construction planes and body separations to get cross-sections that I can extrude to fix some design issues, followed by Combine>Join operations to put the pieces back together. It’s those sorts of things that I wonder if I’m overcomplicating.

Been struggling through it myself. The best thing that I have found so far has been the Youtube channel from Lars Christensen (linked below). He has a three video playlist for absolute beginners that made all the difference for me. Worth checking out for certain. 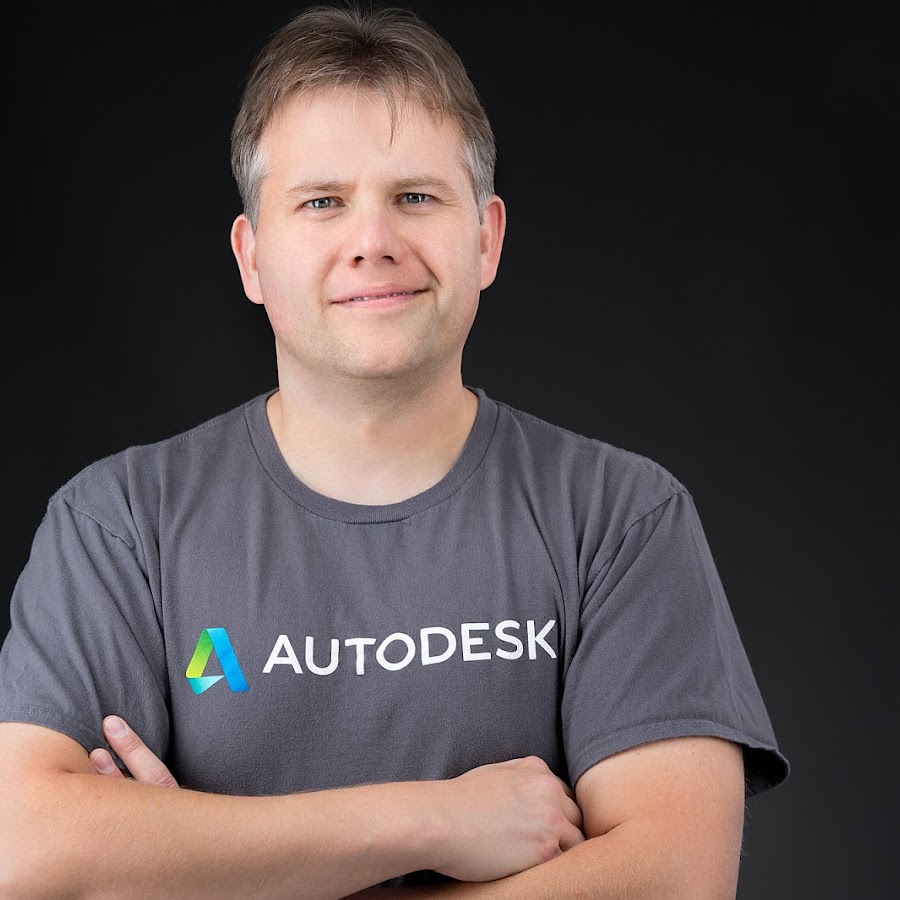 Lars Christensen is an award-winning Design & Manufacturing Expert who helps people that haaa-ate struggling with their CAD&CAM Software. Through his totally...

Received the book today. I have given it a quick scan and it is great. The image below is a good overview of what you will do with the book. I will enjoy reading this on the weekend.

Keep learning and having fun.

I may go ahead and buy the Kindle version. It may fill in some of the gaps in my knowledge. For example, I understand components but I don’t really know any good use cases where they’d be necessary.

@Doug You have just convinced me. Book ordered!

Just got it - kindle edition. Nice.

I am yet to get a cup of coffee and go outside in the sun and sit to read the book.

Have fun and have a great weekend.